“Lisa Austin’s love for Erie is heartfelt and her intention to better our city is genuine.” -Marcus S. Atkinson, Community Leader 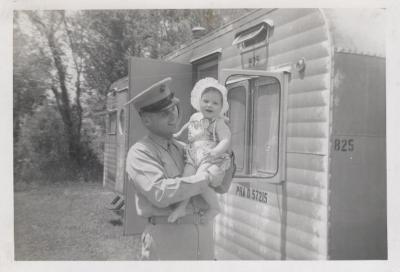 Born into a middle-class, military family, Lisa Austin understands hard work and commitment.  The eldest of six girls in a close-knit family, Lisa, at age 12, began babysitting for her sisters and other families in her neighborhood, and, at 15, bagged groceries at a base commissary.

Lisa’s career was influenced by her mother, who brought all the arts into every new, temporary home. Lisa’s father was the first of his family to attend college, then continued on to receive his law degree. He joined the Marine Corps and later the Air Force.  After Colonel Austin retired, he continued working as a labor lawyer specializing in protecting American teachers’ rights overseas.  Among Lisa’s strong memories of her Dad was his teaching her to pray and drive a stick-shift, occasionally at the same time. 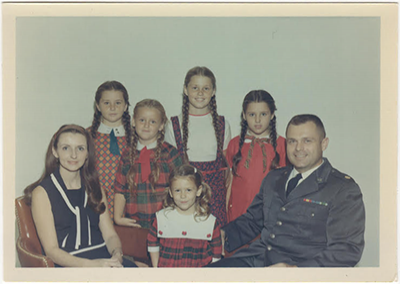 Encouraged to continue her education, Lisa attended community college, going on to obtain a BFA from Virginia Commonwealth University and an MFA from Yale University.  While in school, Lisa supported herself by working in a nursing home, a potato-chip warehouse, a Burger Chef and a 7-Eleven.

She washed dishes, waited tables, managed a parking lot and worked at a garage changing tires, batteries and alternators.  With all her energy, Lisa still found time to excel in her classwork, earning awards and exhibitions during her college career. At her graduation in 1984 Lisa was selected by the VCU sculpture faculty to receive the Jose Puig Award that is annually given to a student with exemplary work, a “strong personality… curiosity… wit and audacity.” 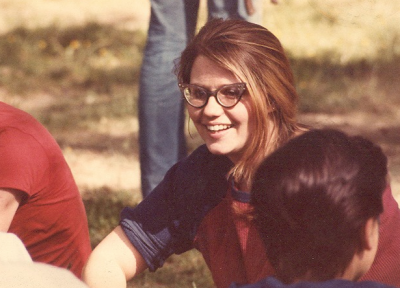 After Yale, Lisa met her husband Steve, a military veteran, and in 1996, they moved to Erie when Edinboro University hired her to teach Sculpture and 3D Design in their wonderful Art Department.  At the university, Lisa initiated ALOHA, an annual event connecting first year Art students to upper level students, clubs and to each other through art activities, live music and food.

She was a leader in forming a department wide Visiting Artist Committee and partnering with the Erie Art Museum to bring Art World luminaries to visit Erie and Edinboro. She again collaborated with the Museum, the Cleveland Institute of Art and The Sculpture Center to found SculptureX, a regional networking group connecting sculpture faculty and students at three-dozen universities for exhibitions, faculty exchanges and an annual, free symposium. At Edinboro, Lisa was recognized as Faculty Advisor of the Year for her work with students. 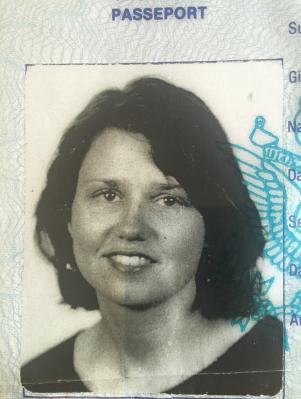 In 2001, after the death of their daughter, Lisa turned her whole heart to her adopted hometown.  She joined the neighborhood watch, completed the Erie Ambassador program, served on the St. Andrew Parish Council, and became an Associate of the Sisters of Saint Joseph.

Lisa began speaking out about Erie’s blight, and the shortsighted “quick fix” of demolitions to create tax savings and parking lots as well as the foolishness of spending millions of tax dollars to demolish Erie Malleable Iron, the Koehler Brewery and the Cold Storage Building.  She became frustrated at the poor urban design decisions stifling Erie’s potential: closing Division Street, moving busses off of State Street, and the plans to tear down the Viaduct.

Like many in Erie, Lisa is troubled by the City’s entrenched “status quo,” administrative opaqueness, and absence of bold ideas to address the City’s challenges and capitalize on its strengths. Too many leaders seemed to look the other way as industry downsized, closed or relocated. Along with her neighbors, Lisa watched in dismay as both downtown grocery stores closed leaving residents relying on dollar stores to feed their families.

In response, Lisa co-founded CIVITAS in 2004.  Much of what Lisa Austin and Civitas have been advocating and practicing for the past decade has been validated by the speakers at the Jefferson Educational Society and in the quartet of new plans published in 2015 and 2016: Our West Bayfront, Downtown, Buki’s Erie Refocused and the Destination Erie - Emerge 2040. Through Lisa’s collaborative leadership over the year, several initiatives have been established to create jobs and encourage a more thoughtful and inclusive way of planning. They include:

Because of her advocacy, City Councilwoman Jessica Horan-Kunco appointed Lisa to the Zoning Hearing Board. During her eight years on the ZHB, Lisa learned more about the City and its governmental workings. Through Lisa’s collaborative leadership over the year, several initiatives have been established to create jobs and encourage a more thoughtful and inclusive way of planning. 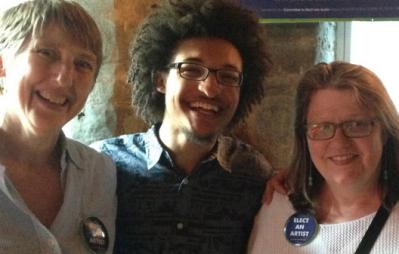 Because of her leadership in the community, Lisa was invited to run for Erie County Council in 2013. Though she lost that race, Lisa continued in her role as a community leader. She shared her ideas and solutions for a wide range of issues - economic development, zoning, safety, repopulating the city, manufacturing and the art and culture economy - in essays published in the Erie Times-News and in more than thirty columns for the ErieReader, Considering the City.

A Democrat and union member for almost 30 years, Lisa serves as the APSCUF Edinboro delegate to the Erie-Crawford Central Labor Council where she was elected Corresponding Secretary in 2014.

Still a professor at Edinboro – where she has been promoted twice - Lisa and her husband, a retired Registered Nurse, live in the Boulevard Park neighborhood of Erie, just south of Strong Vincent High School. No matter the weather, Lisa or Steve can be seen walking their third-hand-mutt, Gypsy. 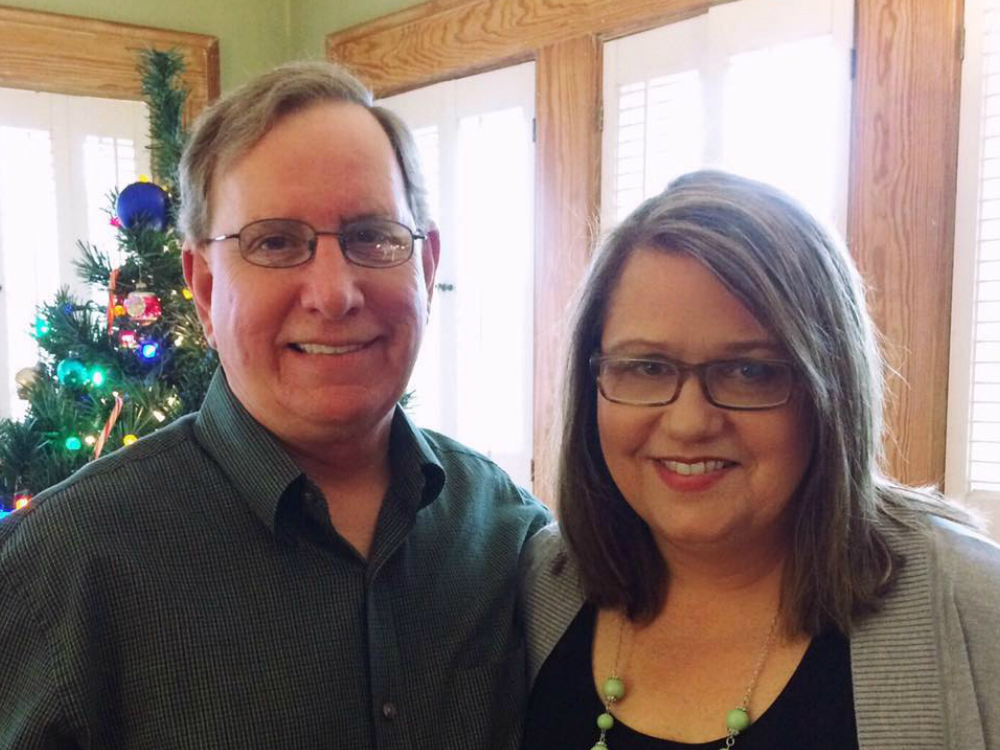 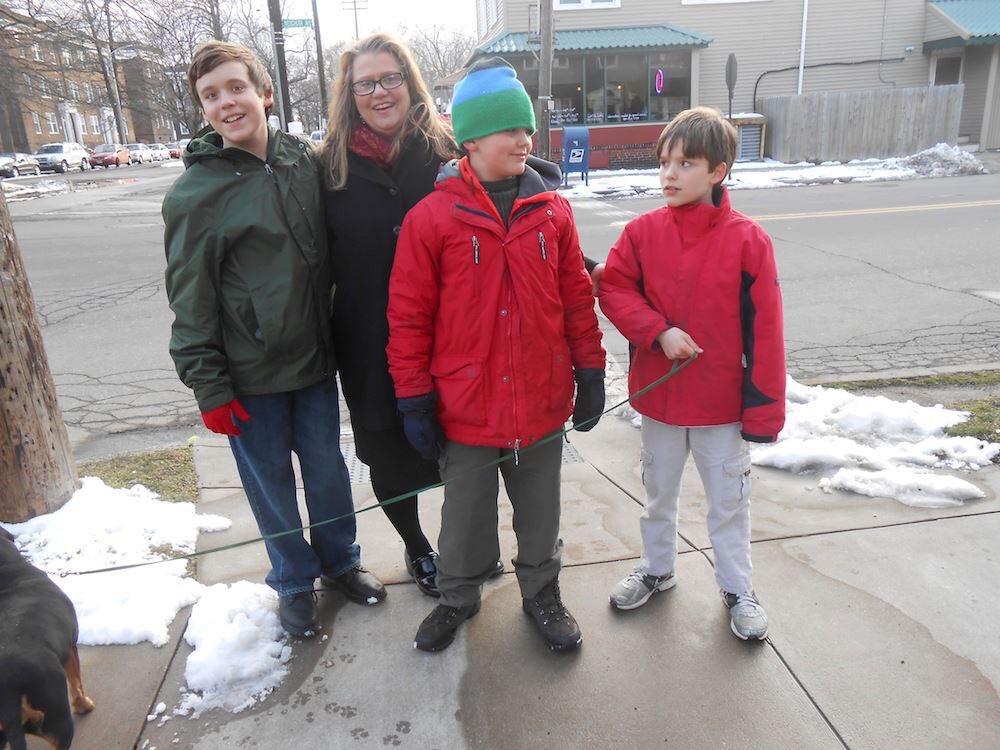