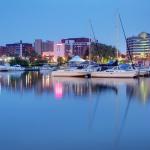 On Erie’s Zoning Hearing Board, one of five seats is reserved for “the building trades.” Having actual construction experience is considered to be an important viewpoint to have in zoning discussions, and this makes sense. In the last few weeks, there has been a lot of discussion about the current method of making appointments to the board of the Erie Metropolitan Transportation Authority (EMTA). Some propose to decrease City EMTA appointments and to increase County EMTA appointments. While the dialogue has centered around which governmental authority should make board appointments, this conversation doesn’t address the skill-sets of those serving on the EMTA board. 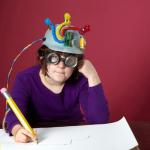 InnovationErie (IE) is a product design competition that has been held annually since 2009 to encourage people to start a business by “making something.” Submissions are judged on their usefulness, attractiveness, marketability, and the ease with which the product could be manufactured in Erie. After displaying their ideas during a summer exhibit at the Erie Art Museum, a grand-prize winner will receive professional services – legal help, manufacturing advice, and marketing assistance – along with $2,000. 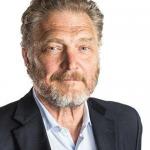 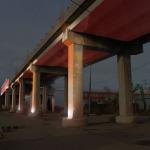 In a year or two, once funding and planning is in place, the City plans to follow the recommendation of the LR Kimball (LRK) team and demolish the McBride Viaduct. However, there is still a glimmer of hope if a legal entity is formed to repurpose the bridge. Built in 1937 to get cars, trucks, and people over the railroad tracks, the Viaduct connects East Avenue from East 12th Street to East 19th Street. Neglected for decades (current water drainage is in disrepair), the hulking structure was closed to vehicles in 2010. Though the Viaduct is no longer capable of supporting cars and trucks, it remains a vital artery, and if we are good stewards this year, the gift from our Depression-era forebears may be enjoyed by our grandchildren’s grandchildren.

Made in Erie Marketplace

Do you make a point of buying things that are made in Erie? According to the American Business Alliance, buying locally “creates more local wealth and jobs.” Additionally, the Forbes’ Retail blog noted this November that 48 percent of purchases “at local independent businesses” are “re-circulated locally, compared to less than 14 percent of purchases at chain stores.” 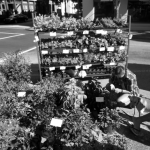 What a New Orleans’ Market Can Teach Erie 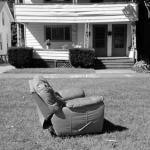 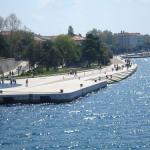 John O. Norquist (the Mayor of Milwaukee during that city’s dramatic revitalization) says that if communities “want their waterfronts to come alive [they should build] small cafes, bars, and retail outlets to reflect the people and the culture.” Marilyn Jordan Taylor, dean of the University of Pennsylvania School of Design reports that “high-quality public spaces spur private development.” The renowned former Mayor of Bogota, Colombia, Enrique Penalosa, claims that “good pedestrian space” is the key to vital cities. 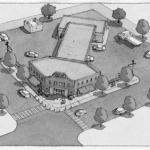 Today, Erie drivers can pull in to a Country Fair to “Drink Up, Chow Down and Fuel Up.” At any Giant Eagle GetGo folks can “Get In, Get Out and Get Going.” Thanks to the “Kicked Up Convenience” of a new Sheetz on Peninsula Drive, motorists will be able to buy gas right next to Presque Isle’s gateway.